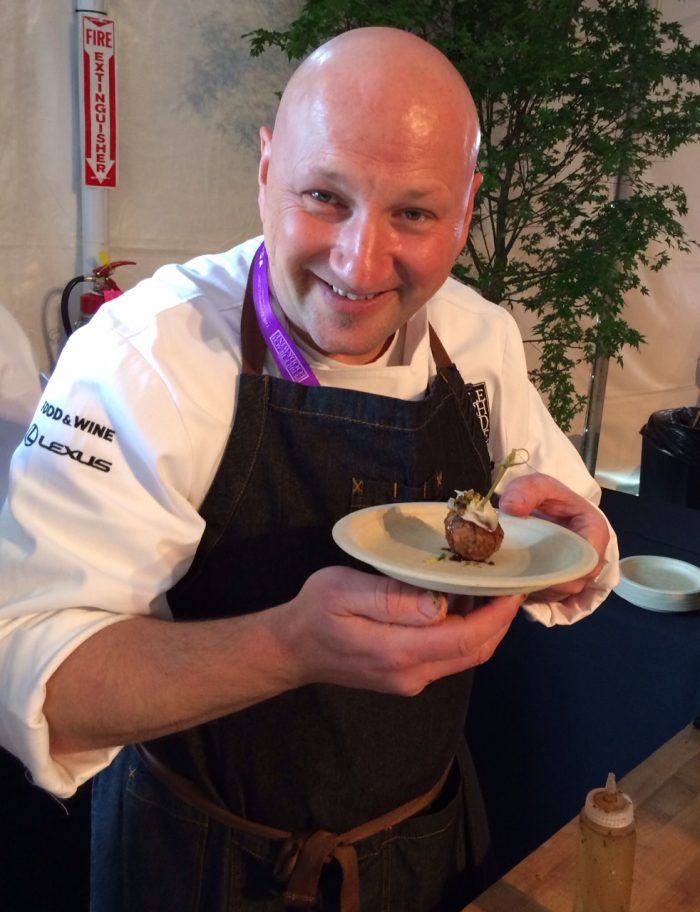 After his three year apprenticeship in Wilhelmshaven/ Germany, he moved to Munich and worked at world-class hotels and restaurants including a one and three Michelin Star rated restaurant. He went to Bavaria Hotel Training School where he became a certified Hotel Receptionist, Apprenticeship Instructor, and Bartender.

Chef Peters’ passion for Farm to Table and being sustainably responsible made Basil the first Certified Green Restaurant in the Monterey County. He is also active in the American Culinary Federation Monterey Bay Chapter as Chair of the Green & Sustainable Committee and President. He serves as Vice Chair of the Carmel Chamber of Commerce.